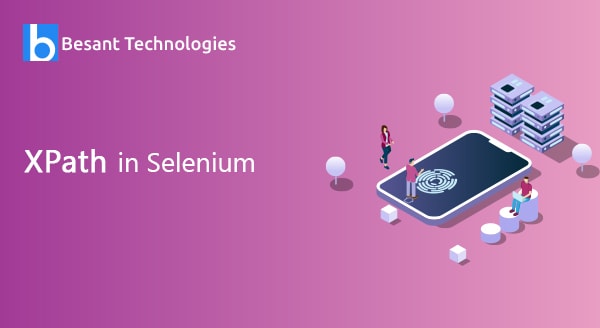 XPath is one of the Identifiers that can be used in Selenium to identify Objects on a Webpage. Though we have multiple identifiers, XPATH is more useful when you don’t have suitable Identifiers.

A Unique expression to Identify an Object in a Webpage, The List of Identifiers available are listed below

We can use expressions to navigate to the required element and then we can perform required action.

Though we can write an  Xpath expression its very important to write an Efficient and Reusable expression, which inturns will be very useful in terms of script maintenance, Consecutively providing less effort for script enhancement.

I hope you now know what exactly is XPATH. Is it that hard for you to understand the path still. We have many best and easy alternatives to write XPATH expressions

Let’s see those in the upcoming lines. 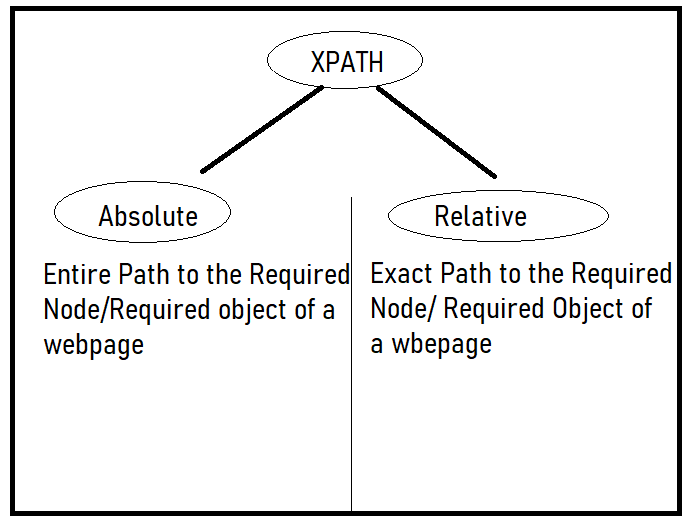 So what is Absolute XPath and Relative Xpath:

Let’s dive into it with an Example:

Above HTML Code would display  the below:

When we Inspect it through Developer tools of the launched browser,

Xpath expression to reach “hello am besant” would be of the following:

Which would be the best?

What more in Relative Xpath?

Relative Xpath can be used with Axes which helps to make our expression more better and efficient.

Steps to writing a Simple Xpath:

Step 3: Followed by attribute name and value in Square brackets- as below

It is used to look for a match with the given text(), mostly this function can be used with Contains() which will be more likely to be considered as effective.

As per the below image Assume you are in the self node, you can traverse through its parent and child, Ancestor and descendants using the following functions. 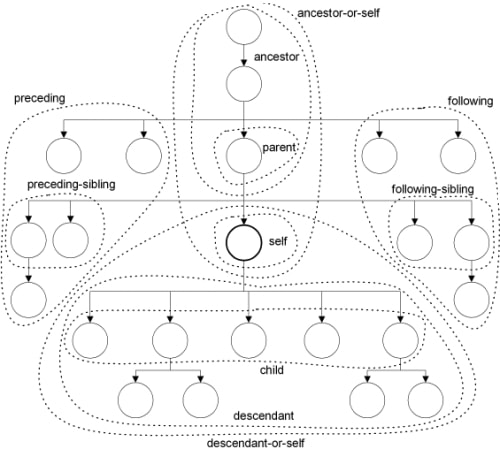 Now you would be able to use Xpath identifiers in your code to navigate the required object.