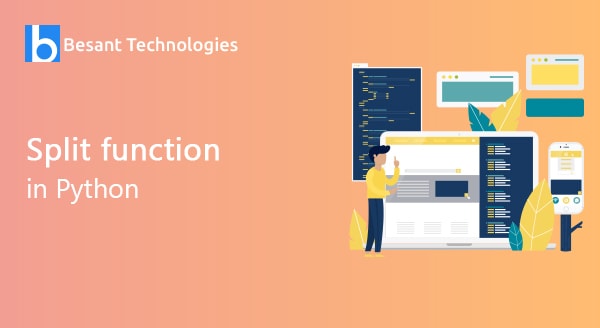 What is the String?

The string is one of the data types of Python which is used to give the group of Characters, to define string we need give with quotes (‘) like single, double and even triple quotes is allowable. We had a lot of Inbuilt functions in the string which is known as Methods, here to get the list of in build functions we are applying directories (dir). 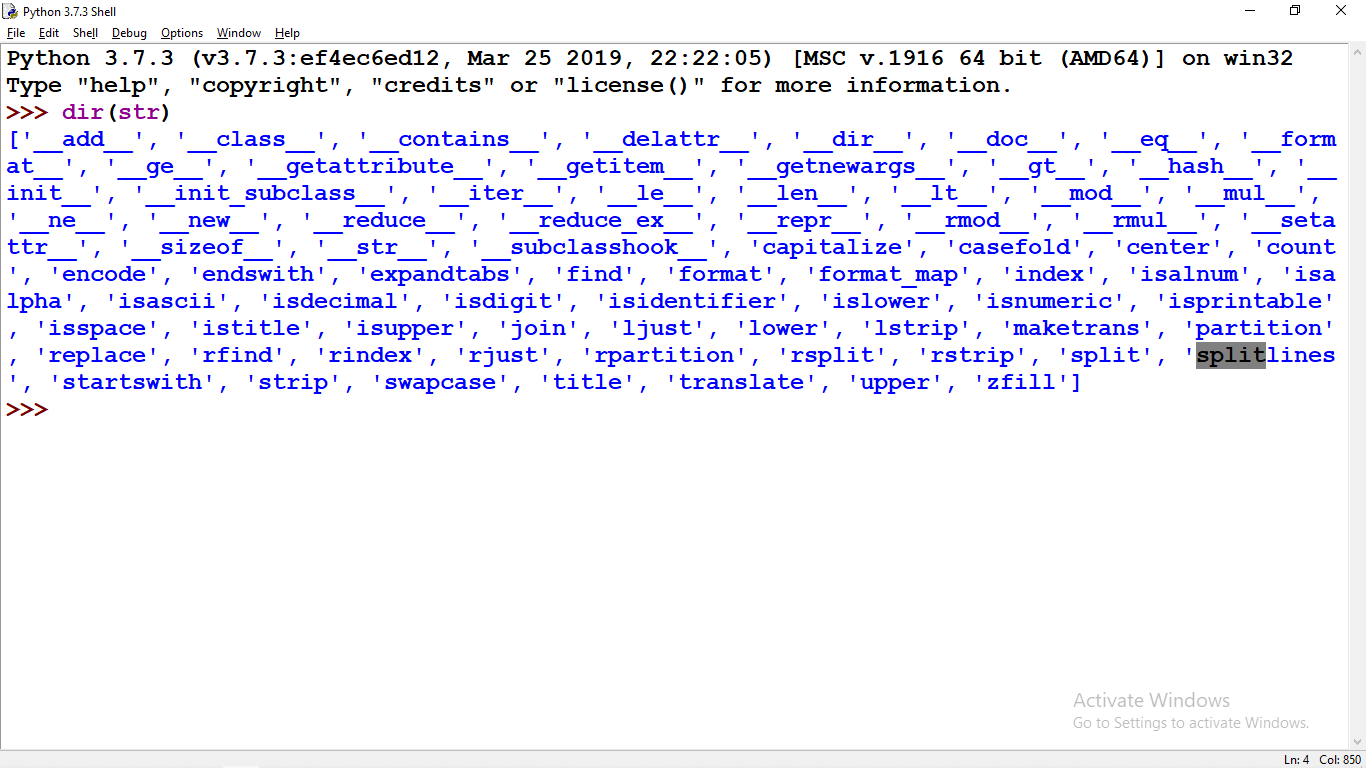 The Split is the function available in string dir.

What is Split Function?

Split Function is In-Build function of Python String Data Type, The Main purpose of split data type is to separate the string into different elements, and the separated string will actually store in the format of List datatype. This String will give the list datatype based on a user-defined separator.

Why we need Split?

Types of split function in Python:

To Separate the string python method having different options

We are having 3 different types of split method in python:

the split which is used to split the string sequence, breaks the string.

Mandatory, the python separate our sequence based on the mentioned option, we can give any separator as per our need, if the user didn’t specify the separator then it will get the default one nothing but whitespace or newline

it’s Optional, how much separate you want based on this python gives the sequence

let’s have an Example 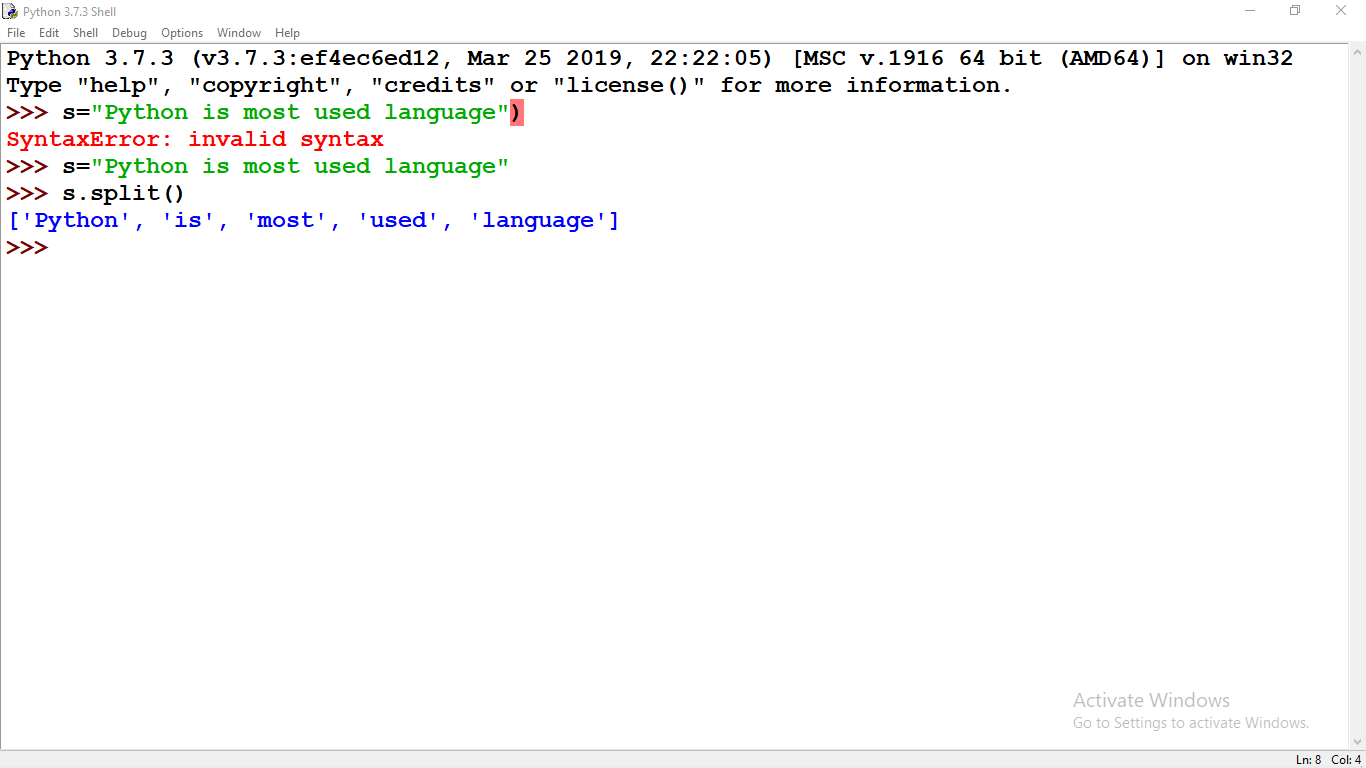 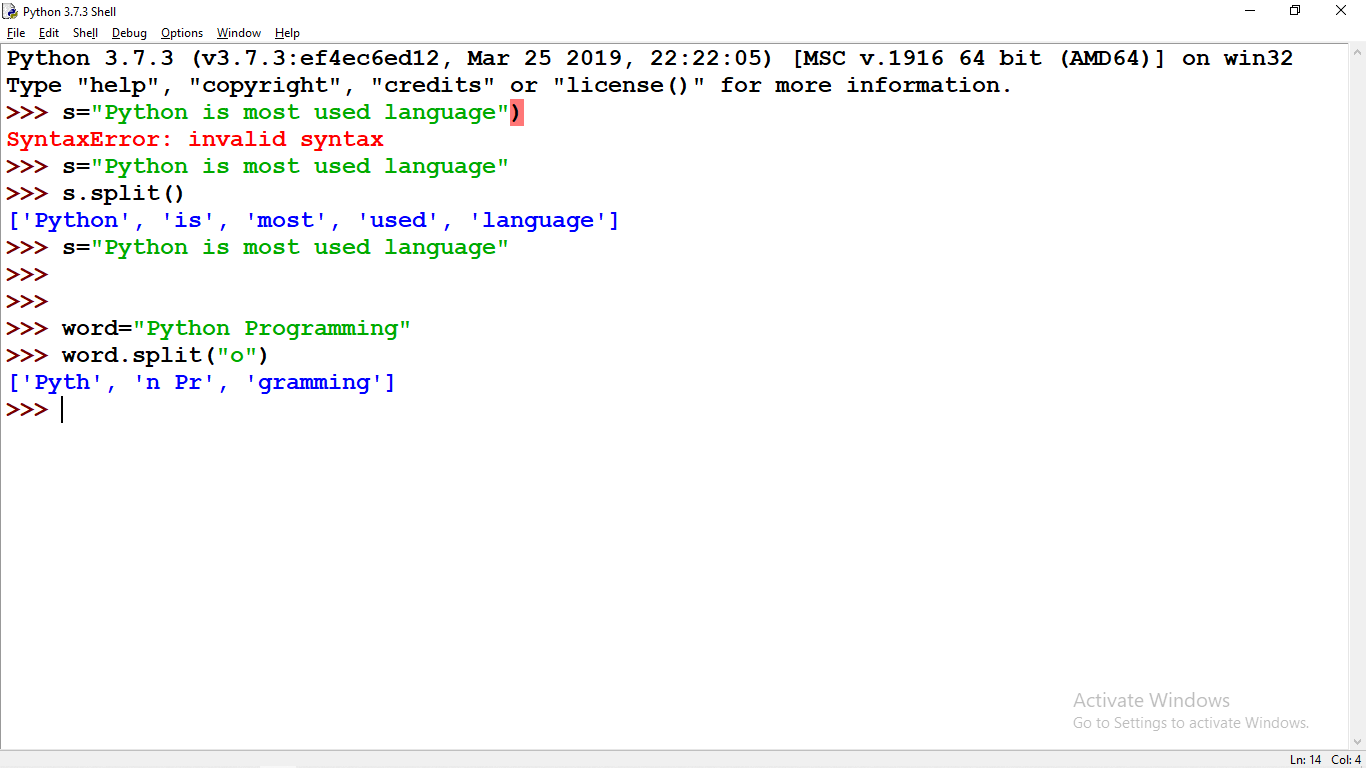 In the above example, we are having split which is separate the words based on ‘o’ so the output o got removed before o is one element and after that another element

For the above string Let’s apply the maxsplit argument also 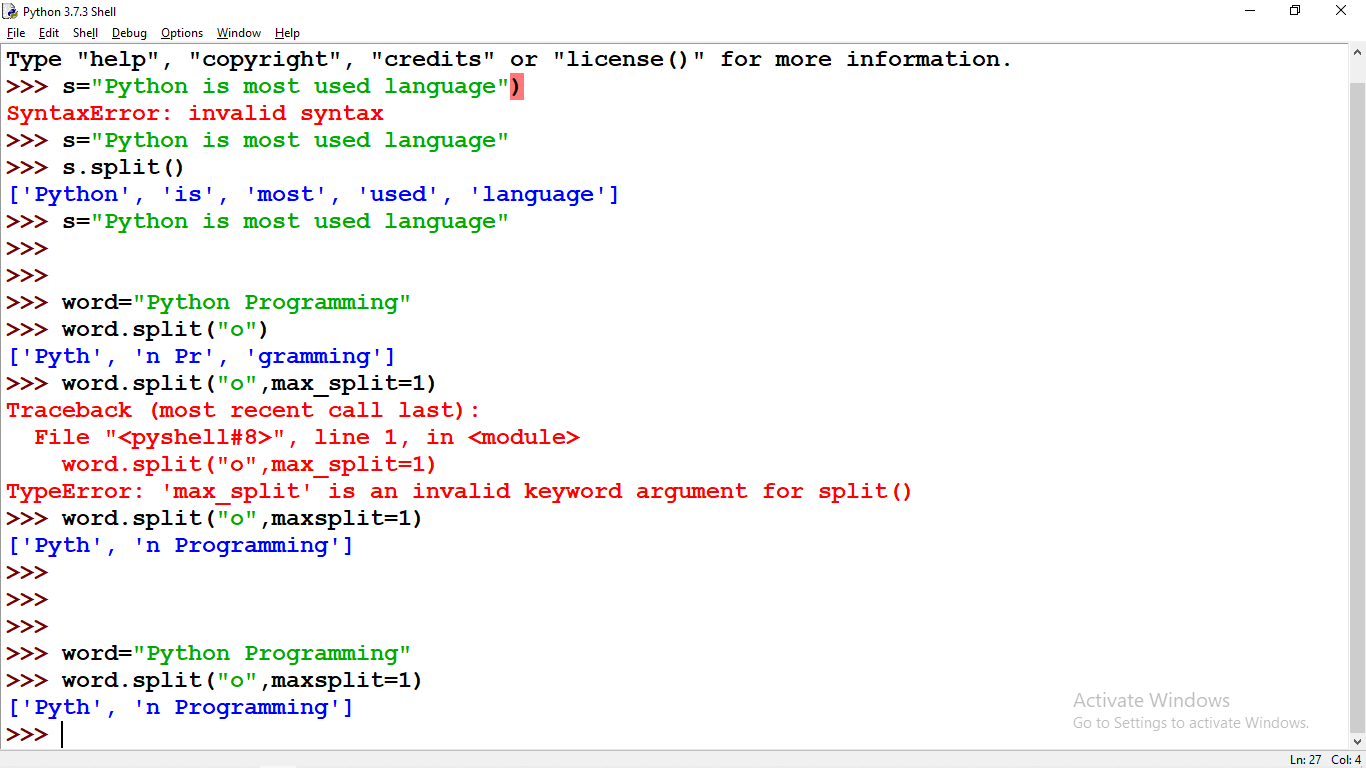 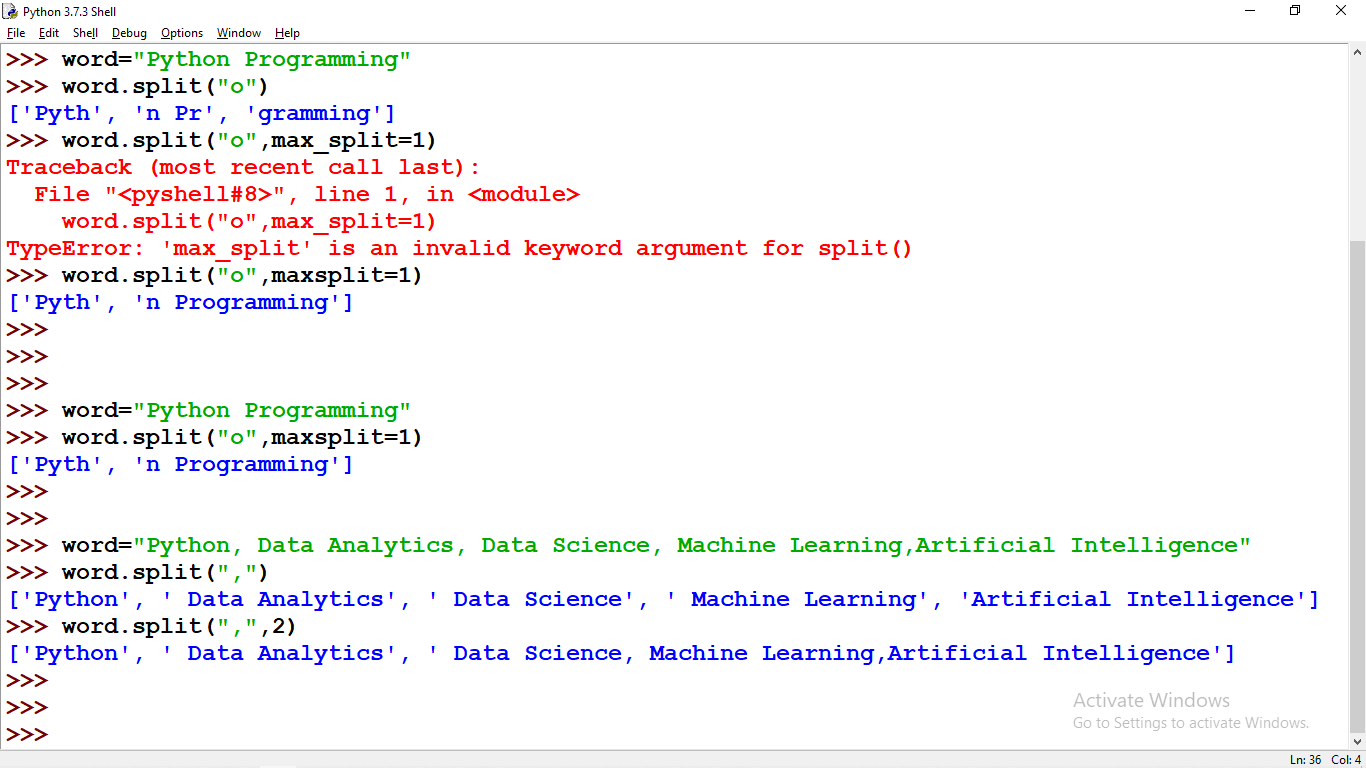 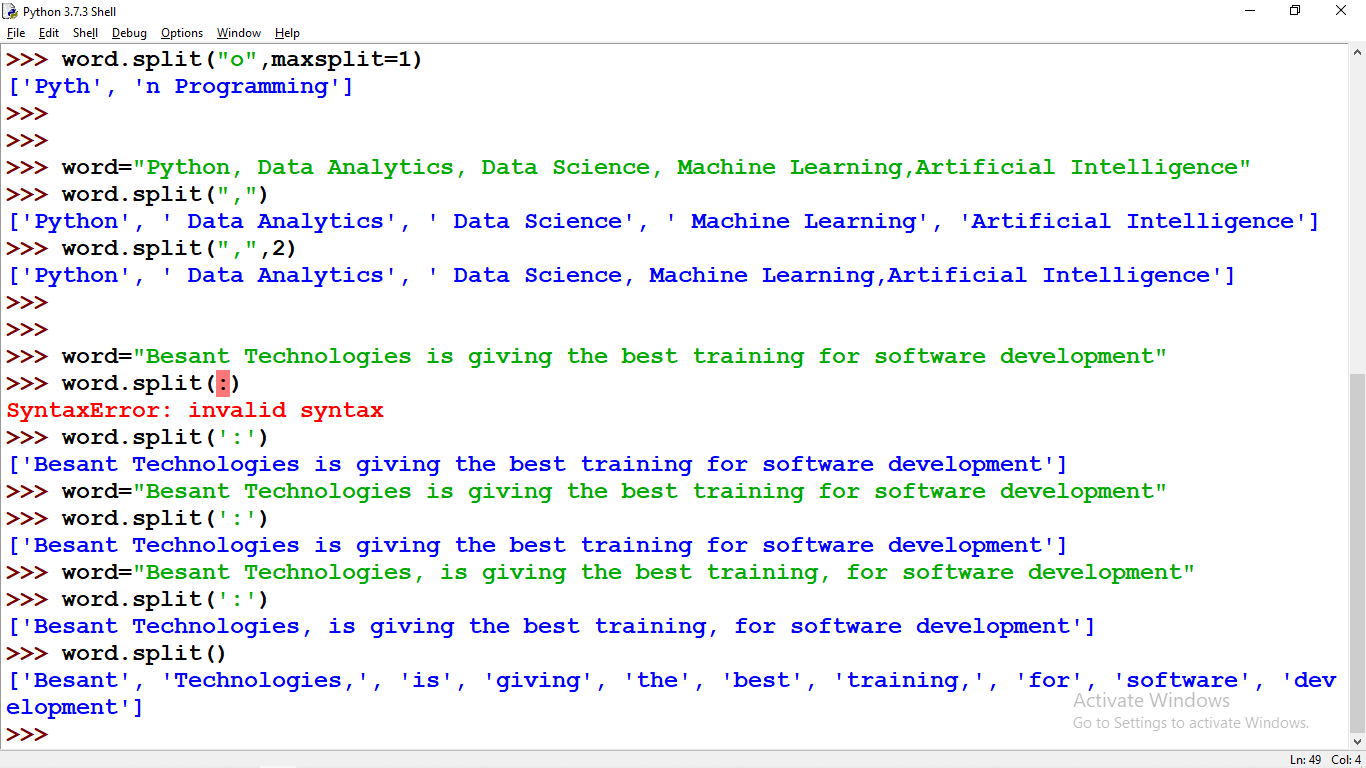 The Colon ‘:’ is used to separate the sequence based on the default method here ‘:’ is separating on “,”

Applying the split in Loops: 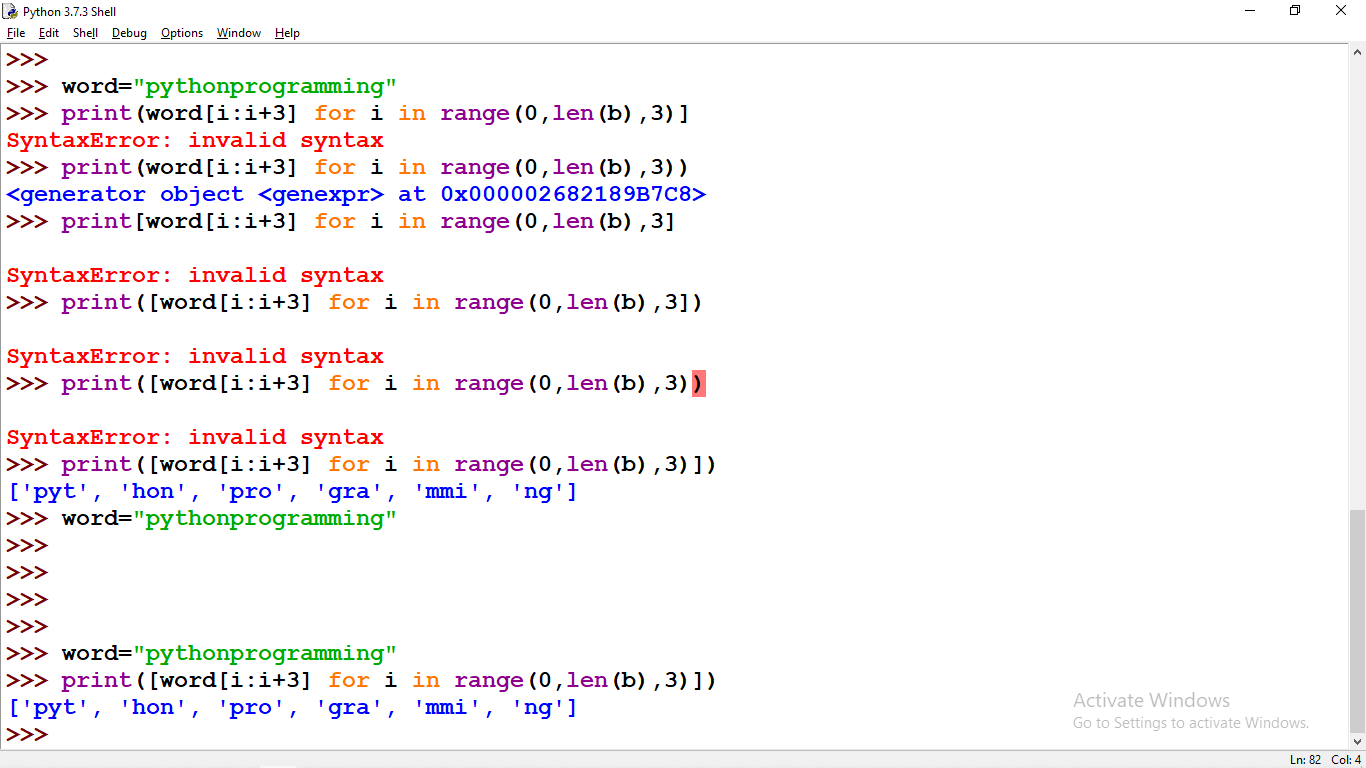 Applying the Python split in List Comprehensive, in the above example we have string which stored in the variable word, Expression we gave word [i:i+3] this is the slicing and I is the variable given inside the loop, the range value consider as I so (start, stop, step) range starts with 0 and ends with len(b) so here len of b is 18 so 18 times loop will apply to the List, but the output will be printed in the 3 steps.

Applying Loop with and without split() 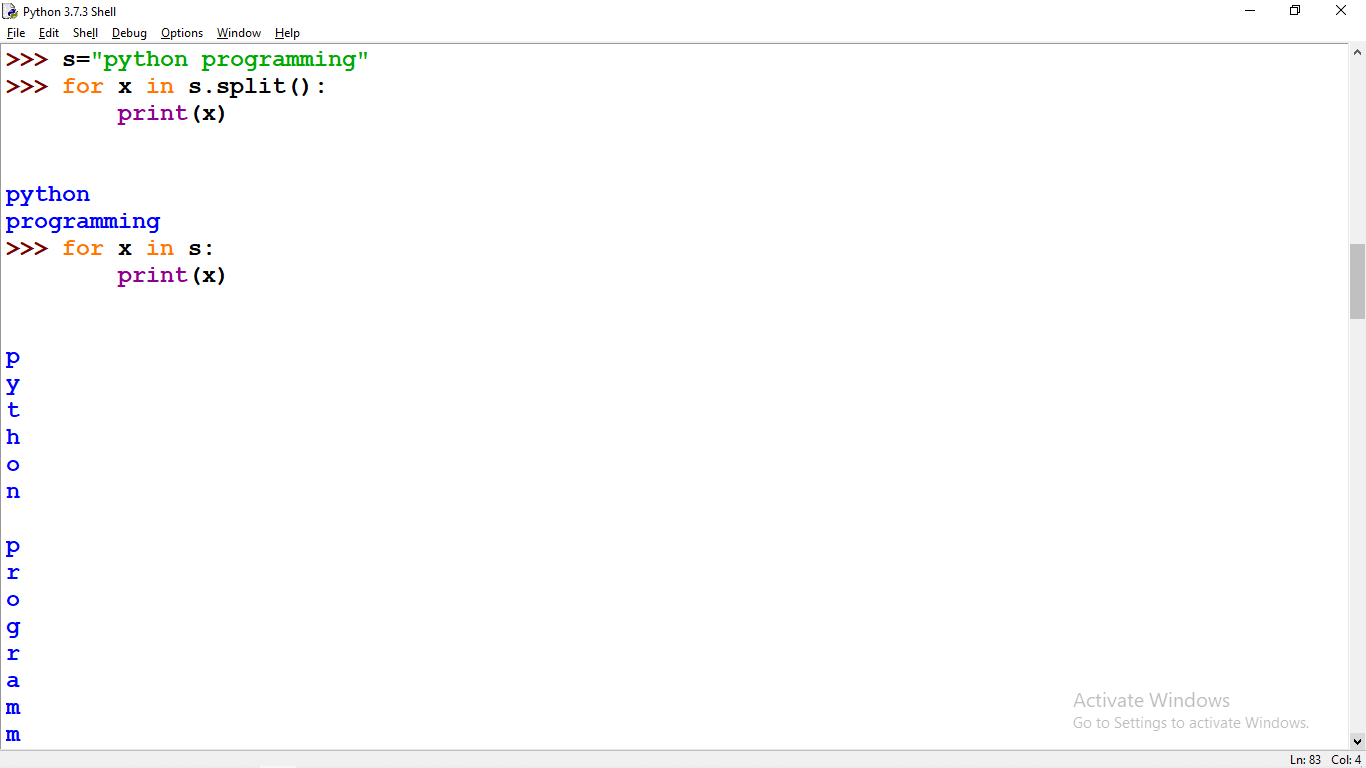 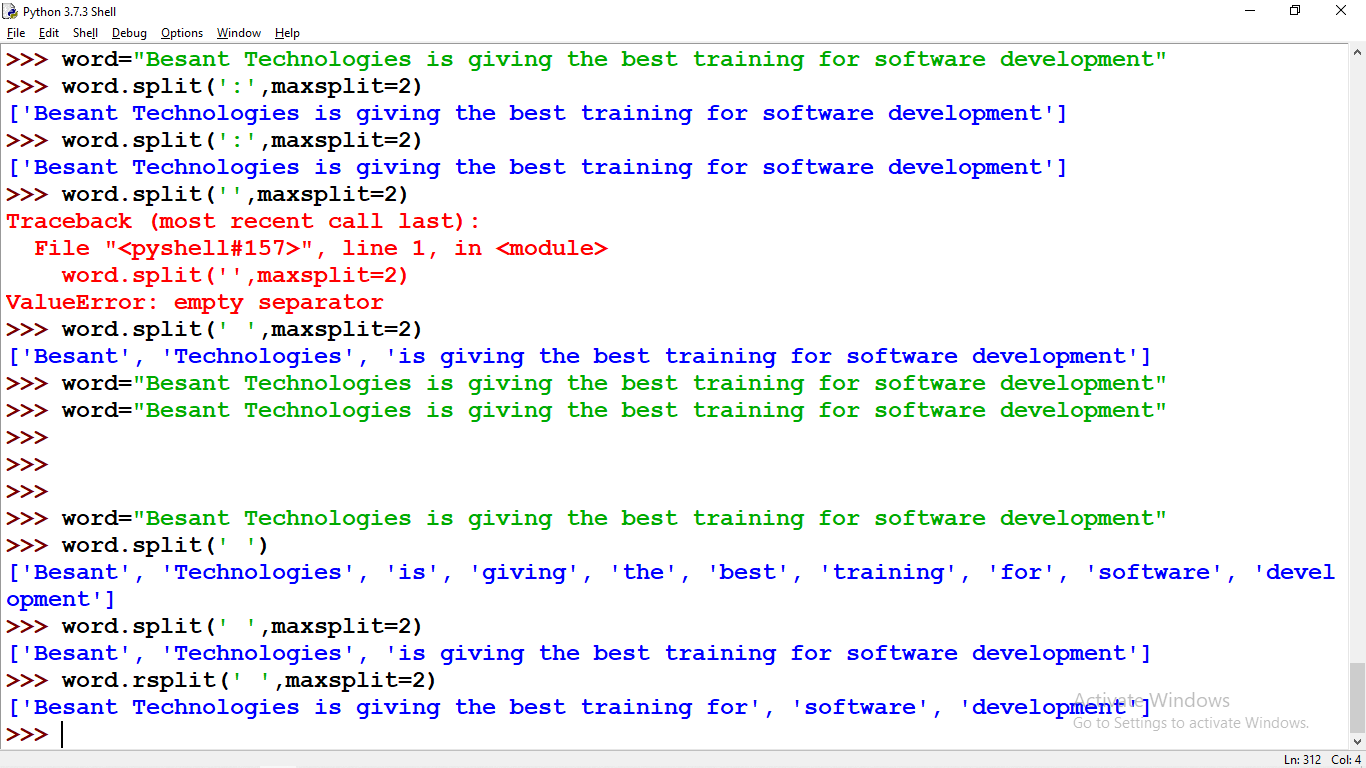 So in the above example when we are applying split with white space separator its’s separates the string based on the white space. So each and every word which contains white space it separated In the second we gave maxsplit=2 so it will split for only 2 sequences. And the reverse split rsplit is applying the split in the reverse direction so from the right side the string got separated. 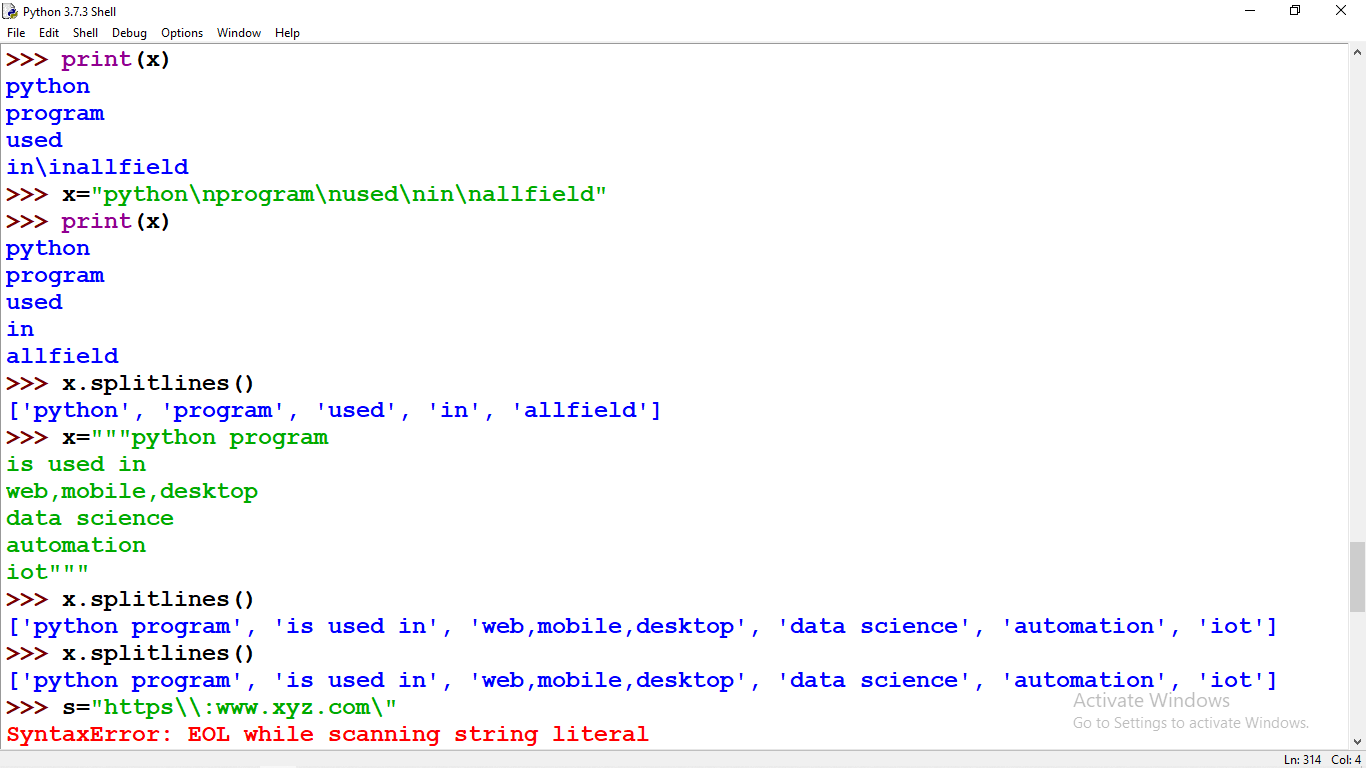 In the above example, we have x variable with \n which is used to give the string in different lines while printing

Str.splitlines which is used to give the list sequence based on the new line. 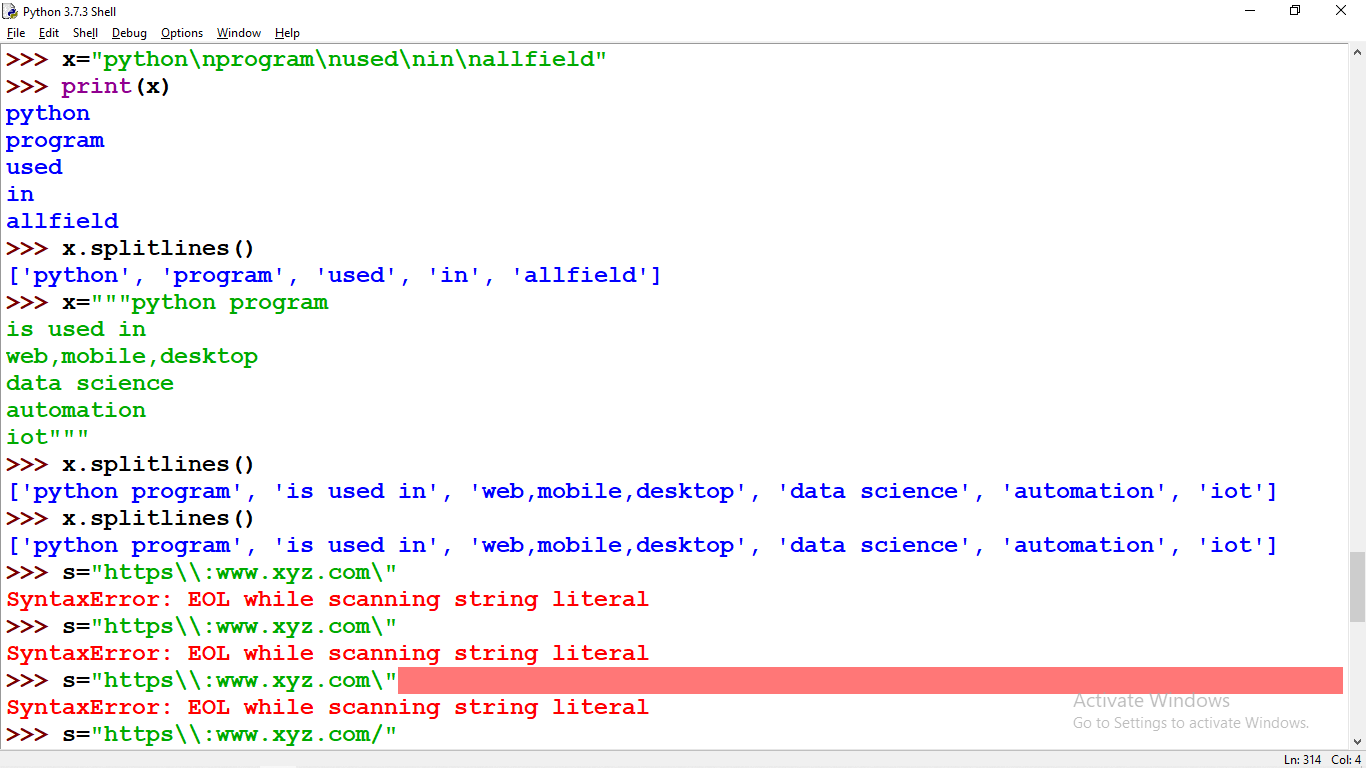 In this example we are having string with different lines, when we are applying the splitlines function python will give the list sequence based on the new lines