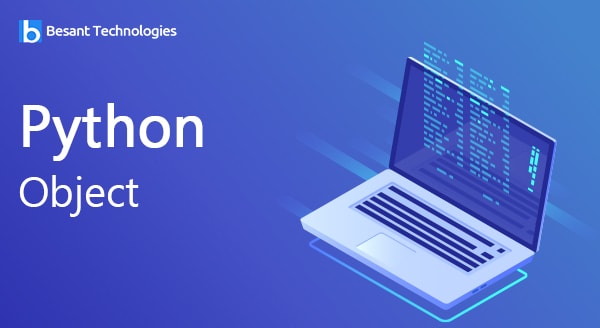 “Anything present in the world that has some attribute or characteristics is an Object”. The object always contains some data and that data is nothing but the attributes of an object like variables and methods.

When we think about the class with an object then the class can be defined as the package which contains all the information about the object and its data e.g. its members is known as class.

A class can have multiple objects and when the objects will be created the class will be initialized.

Python is an object-oriented programming language and Python follow the concepts of object orientation.

As in the above explanation, it is described that what is the class and object.

To design a class in python we have to think of a real-world entity which has some attributes, for example, Human, Employee, etc.