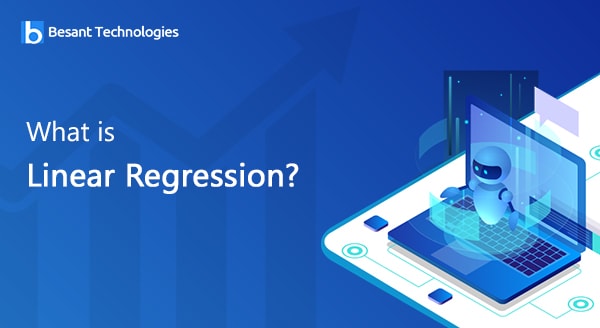 What is Linear Regression?

What is Linear Regression?

In this topic we actually learn how do we make Machines learn from data and what particular Mathematics is used behind that and how to the particular algorithm is built. 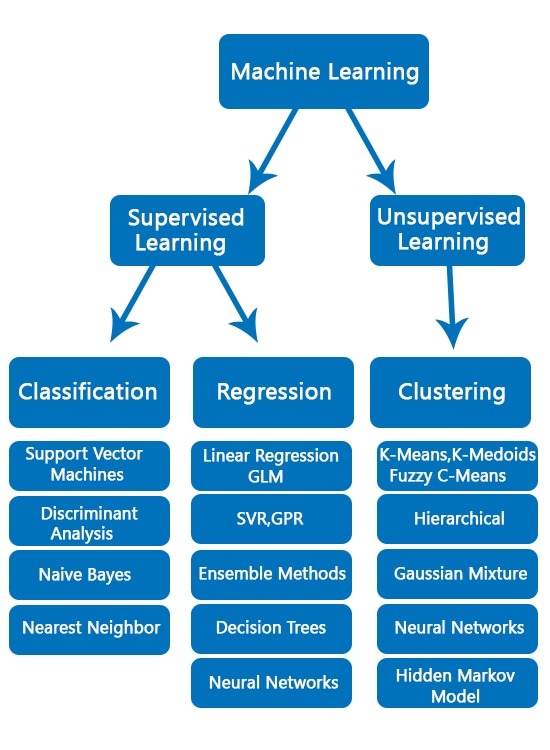 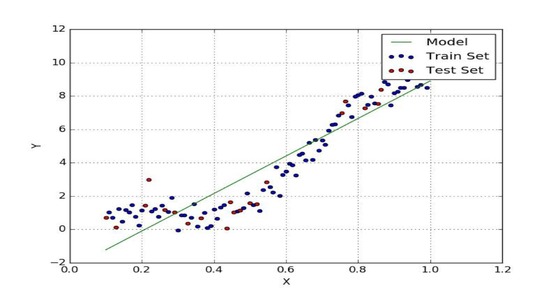 m and c are the parameters

There are three types of Linear Regression. They are: 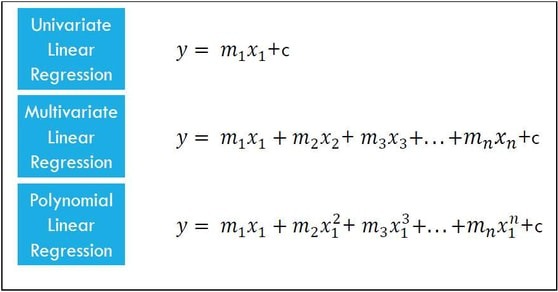 So, clearly from the equation we can make out that the Regression equation depends on the values of m and c. Let’s see that in the below examples. 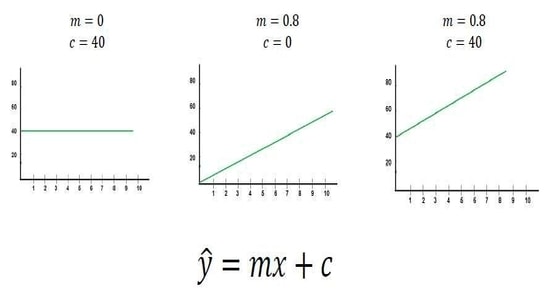 is the predicted value

Where is Predicted value and

Error depends on the values of m and c. 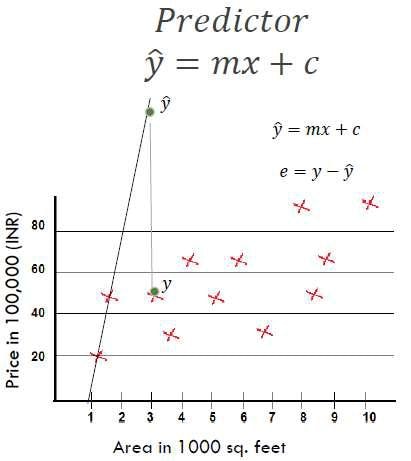 Our aim here is to build an algorithm which can minimize the error of the problem.

For that we use the cost function of Linear Regression. Which is, 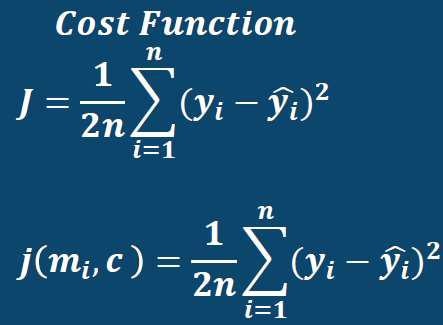 Here goal is to minimize the cost function J by changing m and c. This is called optimization and in order to perform this we need particular optimizers. The most important optimizer we use here in Linear Regression among all is Gradient Descent Algorithm.

w is the parameter(m or c) and

lr is the Learning rate

What is Learning Rate?

Learning Rate is the value which the developer (person building the model) gives which decides how fast the algorithm learns from data.

Learning Rate should range between 0 to 1.