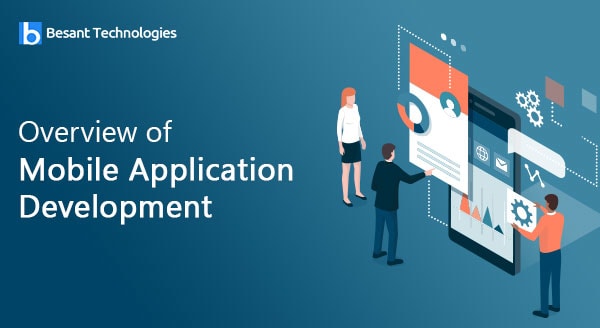 The apps that are available in home screen of the devices are known as Native apps. They are installed through application store. These apps use notification of device and they work without the usage of internet

Key points to be satisfied while developing mobile application

The numbers of android mobile users are increasing day by day. Many apps are developed daily because the requirement for the mobile apps is increasing day by day. Nowadays this mobile application development field has more opportunities. So learning android or iOS Training in Chennai at Besant technologies will definitely help’s to your bright future.