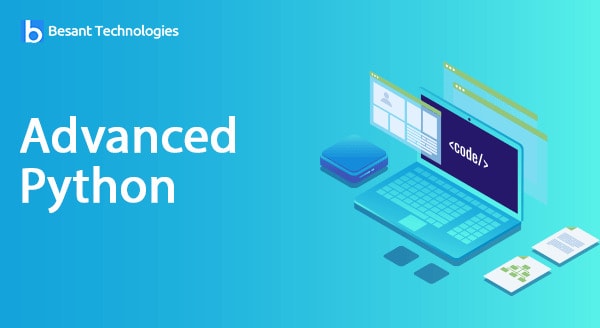 The basic way of traversing in data objects is for loop and internally for loop also uses iterators so indirectly we use iterators only in the hidden way.

We can also create our own iterators on Python.

As we have discussed iterators in the previous topic that we can create the iterators in python to design iterators we need to implement two methods next and iter.

To use the generator functions we have to understand two keywords in python.

It is required when after returning one value you want to proceed function further for execution meaning return statement terminate function but yield continue after that also.

To create generators functions we can use yield and return statements.

Decorators are the special feature of python that gives a facility to add the extra functionality to an existing function or a part of a code.

Decorators are used to implementing the met programming concept in python.

To understand the decorators it’s necessary that we should know almost everything in python basics like function as an object, parameter passing in python function and classes also.

Python closure is the function that remembers the enclosing scopes inspite of absence in memory.

So now coming to the point is what closure in python is.